Here is a prototype of a virtual mentoring chatbot we developed using Google DialogueFlow and Twitter. 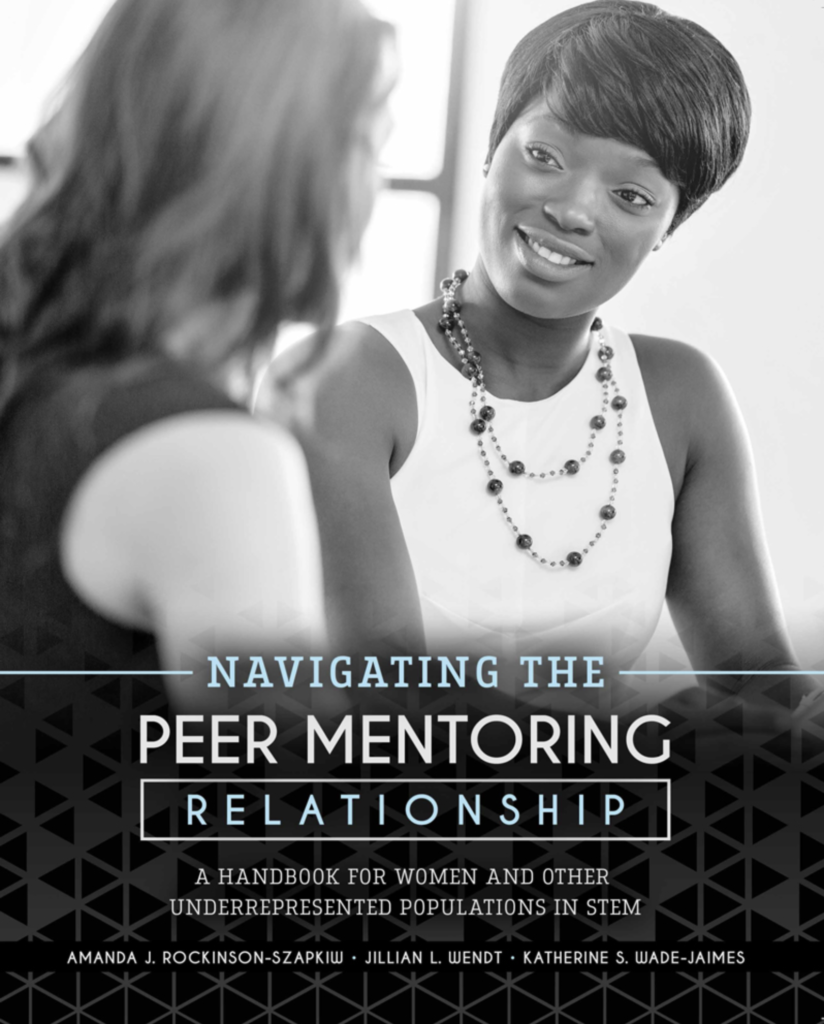 Researchers from the Culturally Relevant Computing Lab (CRCL) in the Computer Science Department at Morehouse College recently submitted an abstract titled, “Exploring the Needs and Preferences of Underrepresented Minority Students for an Intelligent Virtual Mentoring System” to the 2019 HCI International Conference. Their abstract was accepted as a poster for publication in the conference proceedings and presentation. The authors of this abstract are Naja A. Mack, Research Scientist; Earl W. Huff Research Scientist; Robert Cummings, Postbaccalaureate Researcher; and Dr. Kinnis Gosha, Hortenius I. Chenault Endowed Associate Professor and Director of Non-Traditional Academic Initiatives.

The HCI International 2019 is the 21st International Conference on Human-Computer Interaction. It will take place July 26th-30th at the Walt Disney World Swan and Dolphin Resort in Lake Buena Vista, Orlando area, Florida, USA, under the auspices of 18 distinguished international boards. 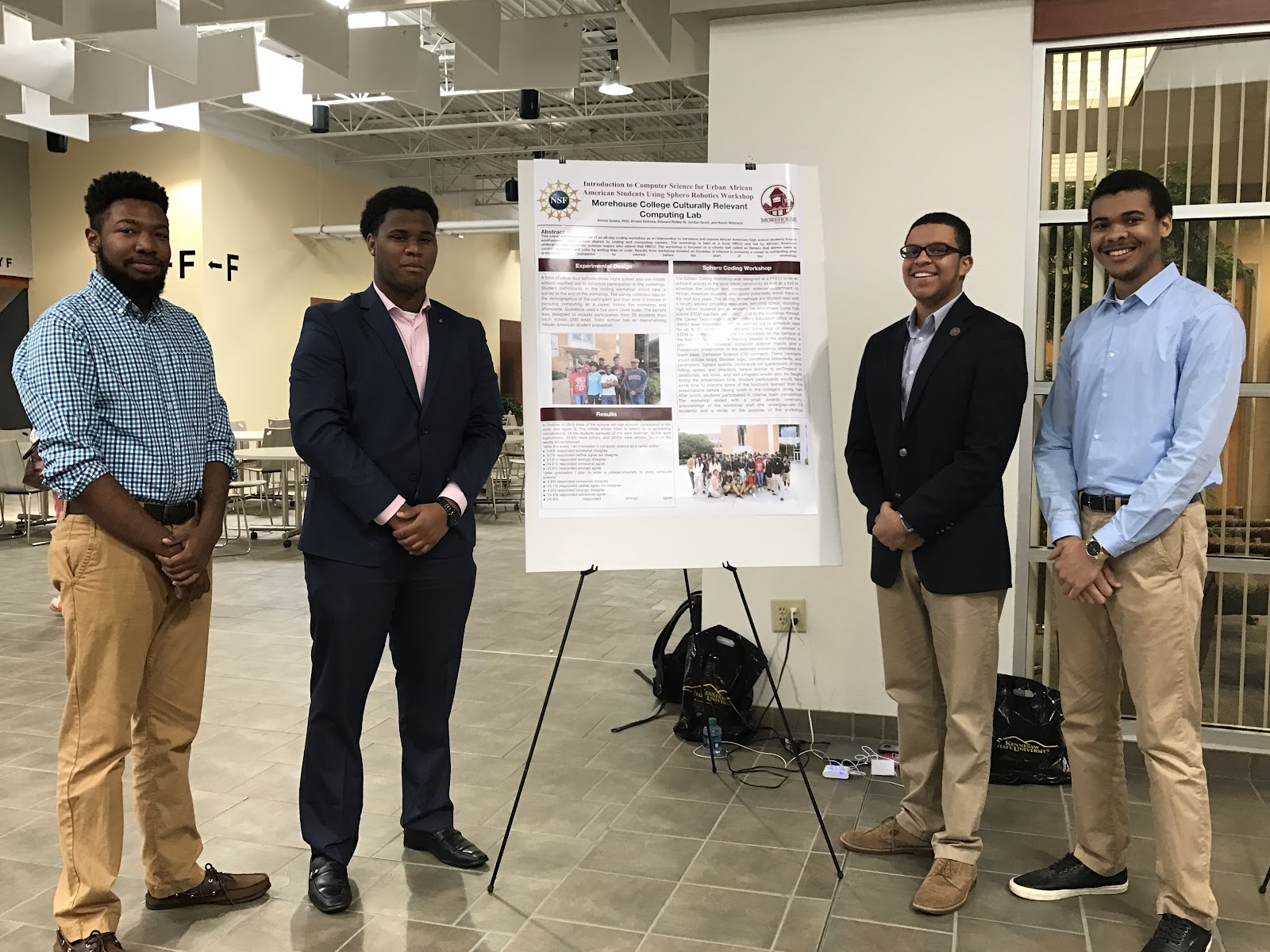 A group of black computer science students in the Morehouse College Culturally Relevant Computing Lab at the ACM Southeast Conference.

Four members of the Culturally Relevant Computing Lab presented their research this weekend at the ACM Southeast Conference. The title of the poster presentation was entitled “Introduction to Computer Science for Urban African American Students Using Sphero Robotics Workshop”. The four students consisted of Trey Ridley, Ernest Holmes, Kevin Womack and Jordan Scott from Morehouse College. An abstract from the submission is provided below:

This paper introduces the use of an all-day coding workshop as an intervention to introduce and expose African American high school students from a southeastern urban school district to coding and computing careers. The workshop is held at a local HBCU and led by African American undergraduates computer science majors who attend that HBCU. The workshop is focused on a robotic ball called an Sphero that allows users to control its motion and color by writing lines of code. Results from workshop showed an increase of interest in pursuing a career in computing after graduation compared to interest before the start of the workshop.

A manuscript co-authored by Dr. Kinnis Gosha entitled “Holistic Development of Underrepresented Students through Academic – Industry Partnerships” has been accepted for publication in the conference proceedings of the ACM Special Interest Group for Computer Science Education Conference. The conference will be held in Seattle, Washington on March 8th – 11th, 2017. Co-authors include Marlon Mejias (Howard University), Legand Burge (Howard University), Kamar Galloway (Google) and Jean Muhammad (Hampton University). More information about the conference can be found at http://sigcse2017.sigcse.org.

A new journal has been accepted for manuscript in the International Journal of Education and Human Developments. Dr. Juan Gilbert and Morehouse Junior, Kamal Middlebrook, are co-authors.

It has been a major goal of the United States government to increase the participation of Americans in the fields of Science & Engineering (S&E), especially in under-represented groups. This research examines the use of an embodied conversational agent (ECA) as a virtual mentor to African American undergraduates who are interested in pursuing a graduate degree in computing. Mentoring advice was collected from a group of experts and programmed within the ECA. A between-group, mixed method experiment was conducted with 37 African American male undergraduate computer science majors where one group used the ECA mentor while the other group pursued mentoring advice from a human mentor. Results showed no significant difference between the ECA and human mentor when dealing with career mentoring functions. However, the human mentor was significantly better than the ECA mentor when addressing psychosocial mentoring functions.